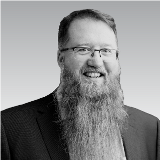 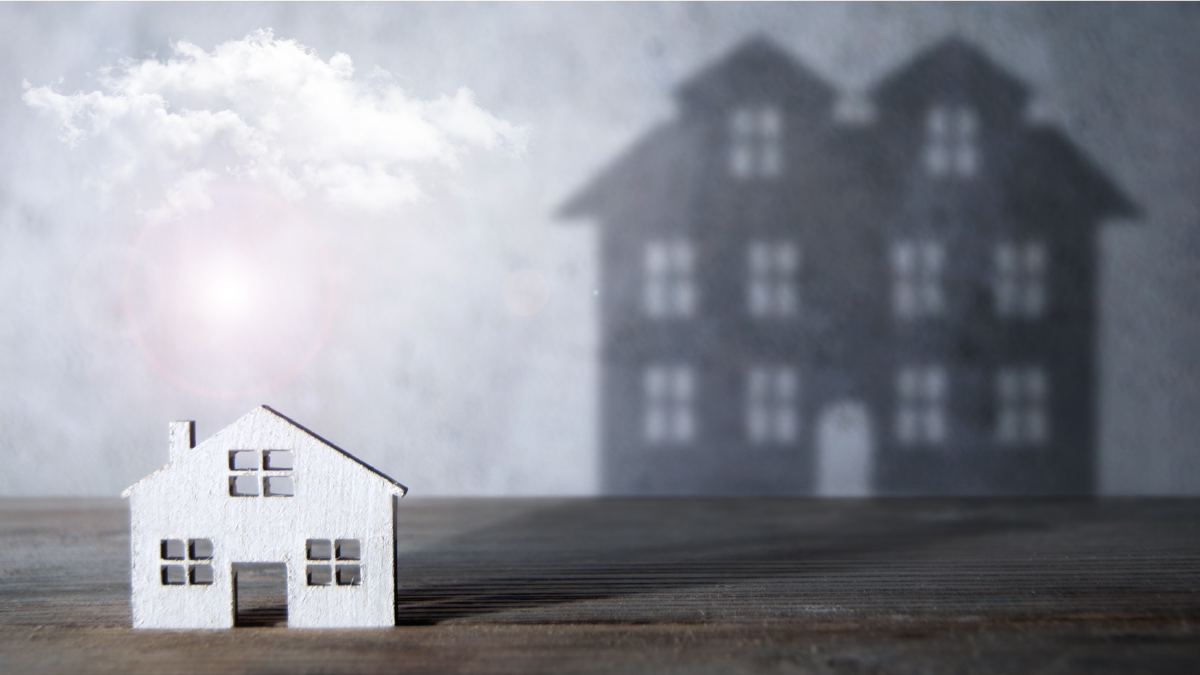 During the election period, the Liberal party announced that they would reduce the downsizer age to 55. The Labor party were quick to match the pledge and also committed to reducing the age threshold.

Just like anything mentioned in the budget, these comments were just announcements and do not become law until such time that the appropriate process has been followed. As the dust has hardly settled on forming a new Government, it is no surprise we haven’t heard any more of this yet.

Since forming Government, Labor has reiterated their intentions to release a budget in October this year. If we haven’t heard anything by then, it would be an opportune time to formalise the election commitment.

What we do know is that with the passing of legislation earlier this year the downsizer age will drop from 65 years to 60 years on 1 July 2022. There has been many a comment made in relation to this, generally along with further information to say that all other eligibility criteria remain the same.

It has been assumed by many, including the writer, that we don’t need to go into further detail on the other criteria. After all, downsizer has been available since 1 July 2018, so most people will probably already know about it by now.

This overlooks the idea that anyone under the age of 65 may not have given the concept much thought due to the fact they haven’t been eligible to make a downsizer contribution. With the reduction of the age threshold, there is now a new cohort of people that may be eligible that need to be aware of the remaining criteria.

So, let’s go back to basics.

I guess the first place to start is the notion that as much as we speak of downsizer from a contribution to superannuation perspective, the fact of the matter is that it is more about housing affordability policy than superannuation.

Encouraging older homeowners, generally empty nesters, to sell their larger family homes that may be too large for their current needs and move to something more appropriate was and is the driving force behind the policy. Why? In the hope that these larger properties will be bought by younger, growing families desperately trying to buy their own house and start creating family memories in their own home, just like those that came before them.

The ability to contribute some of the sales proceeds to superannuation was the proverbial dangling carrot on a stick.


The following criteria, per section 292-102 of the Income Tax Assessment Act 1997 (ITAA), must be met for an individual to be able to make a downsizer contribution:

⁃ As previously mentioned, the age limit will decrease to 60 on 1 July 2022
⁃ The age limit is based on how old you are when making the contribution, not when you enter into a contract or settlement of the property sale

• The contribution amount is limited to the lesser of
⁃ $300,000, or
⁃ The value of the proceeds from the disposal of the interest in the property

• Any capital gains or losses on the disposal of the property are disregarded, wholly or partially, as a result of the application of Subdivision 118-B of ITAA dealing with the disposal of your main residence
⁃ Or would have satisfied the requirements of Subdivision 118-B had the property been acquired after the advent of Capital Gains Tax (CGT) on 20 September 1985
⁃ That is, subject to meeting all other criteria the sale of properties acquired prior to 20 September 1985 will still be considered eligible for downsizer contributions

• The property was held for at least 10 years by you, your spouse or your former spouse

⁃ There are provisions to allow for the continuation of the period in which a property is held for events such as
⁃ A transfer of a property from one spouse to another due to events such as divorce/separation and death
⁃ Substitute properties resulting from such things as compulsory acquisition
⁃ It is beyond the scope of this article to go into these conditions in greater detail. If you believe they may apply to you, seeking professional advice would be recommended

• The dwelling is located in Australia and is not a caravan, houseboat or other mobile home
⁃ This applies a stricter definition of dwelling than Subdivision 118-B does

• The contribution is made within 90 days after the change in ownership occurs
⁃ This is considered the settlement of the transaction, not the signing of the contract
⁃ Under very limited circumstances the Commissioner does have the power to extend the 90-day period
⁃ Considering this requirement with the age requirement at the time of making the contribution, it could be possible that someone aged 59 settles on the disposal of their main residence between early April & late June 2022, turns 60 within the 90-day period and then potentially becomes eligible to contribute a downsizer contribution early in the 2023 financial year (subject to meeting other criteria)

• Complete and lodge the approved form with the superannuation provider, electing for the contribution to be treated as downsizer
⁃ It is important that this is done at the time of, or before, the contribution is made

• The contributor has not previously taken advantage of making a downsizer contribution from a prior sale.

One thing you will not find in the legislation is the requirement to downsize. Downsizer eligibility is linked to the sale of the property, not the action you take afterwards. You don’t even need to buy another house to be eligible.

Further points of interest relating to downsizer contributions include:

• The fund’s deed must allow for the acceptance of such a contribution
⁃ This shouldn’t be an issue with modern deeds, they should either
⁃ Specifically mention the ability to accept downsizer contributions, or
⁃ Have a catch all ‘if the law allows for such a contribution, the deed allows for it’ clause
⁃ Older deeds where the practice of ‘cutting & pasting’ from the legislation may have been used may be more restrictive of the contribution that can be accepted

Just because you can, does that mean you should?

As I’m not licenced to provide advice, I’m not going to answer that question. I also appreciate that everyone’s circumstances are different.

Having said that, with the decrease in the age threshold comes different scenarios that may come into consideration before making a downsizer contribution.

Attaining the age of 65 is a trigger to meeting a condition of release to enable an individual to access their superannuation benefits. That is, all benefits will become unrestricted non-preserved. Previously, this has enabled individuals to make a downsizer contribution and potentially access those benefits straight away. This was useful if the money was needed to put towards the acquisition of another home.

Some may question the point of making the contribution if it is only going to be withdrawn again. The purpose may be to convert part of your superannuation benefits from a taxable component to a tax-free component. The practice is often referred to as a withdrawal and recontribution strategy. An example of how the strategy works can be read in this article from Nicholas Ali late last year.

Further to this, as mentioned previously, there is no upper age limit to make a downsizer contribution. Eligibility is also not subject to one’s TSB. It is also an option that can only be utilised once.

As the age limit decreases, you would expect for some people the opportunity to satisfy the criteria again (think 10 year ownership period) will increase. Do I take advantage of the ability to contribute at the first opportunity or do I hold off expecting I will have another opportunity later on? Maybe at a time when I am too old to make, or my TSB precludes me from making, other contributions. Maybe my TSB already precludes me from making other contributions, in which case that might also influence my decision.

This decrease in the age limit has served as a perfect opportunity to revisit the basic eligibility criteria regarding downsizer contributions. It also offers the opportunity to revisit some of the strategies that have been connected to making such contributions and to highlight that what was desirable and achievable for those over 65 is not necessarily the case for those under that age.

Wondering whether your SMSF Trust Deed needs an update?

This eBook, written by one of Australia's most trusted SMSF experts, Graeme Colley, uncovers 6 reasons why you should update your trust deed.